Are you looking for...

What are emerging markets? 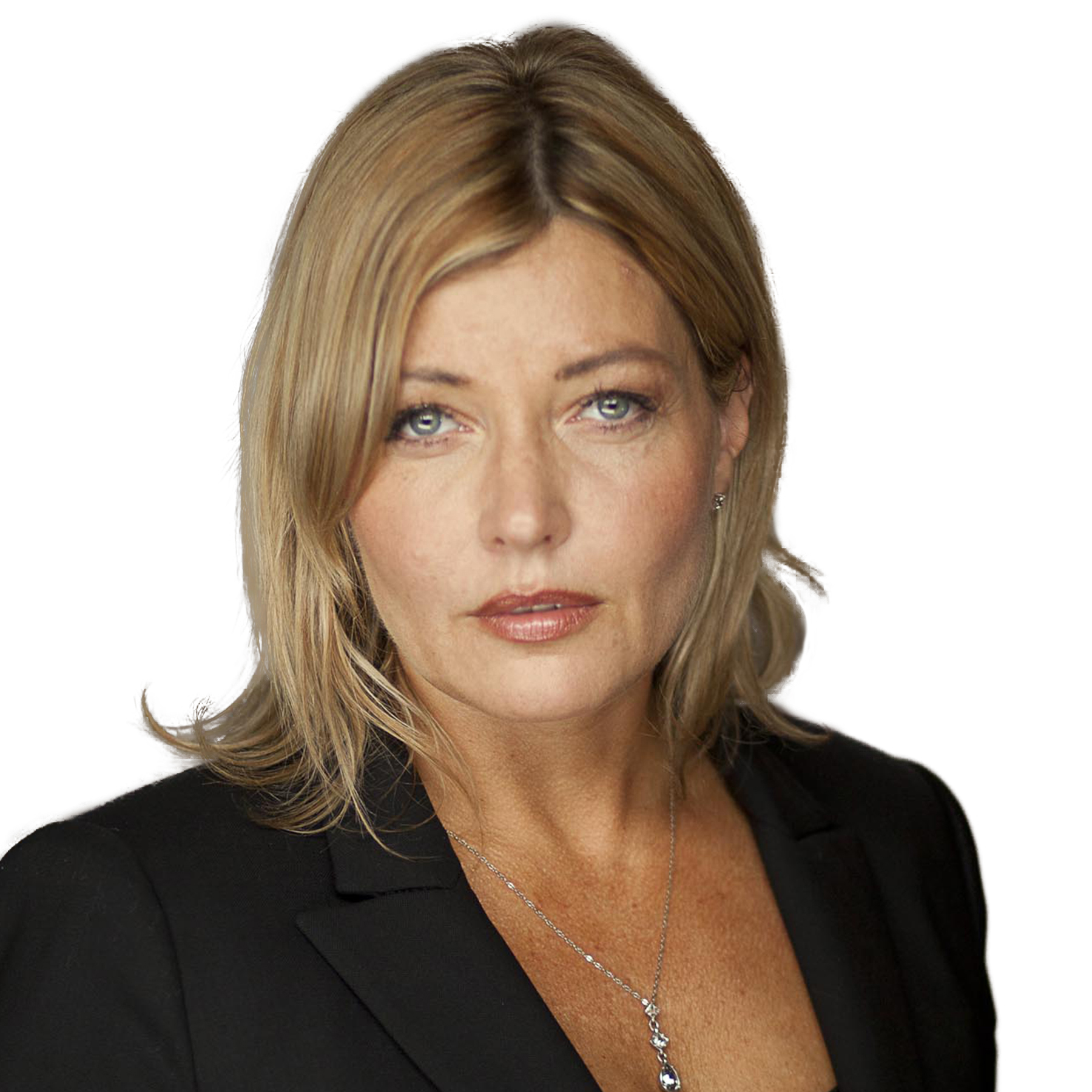 Given that emerging markets account for 80% of the world’s population and almost 70%1 of the world’s GDP growth, this sector of the global economy is simply too big to ignore.

In spite of their size, emerging markets only account for a very small percentage of most Canadian investors’ portfolios2. In order to take the mystery out of emerging markets, we take a look at which countries are involved, what their advantages are and how they could fit into Canadians’ portfolios.

What is an emerging market?

An emerging market is the economy of a country that is developing and opening up to international markets. Emerging market countries typically share some or all of the following traits:

Which countries are considered to be emerging markets?

Several indices list emerging markets, but the countries they contain can vary slightly, holding between 22-27 countries within them. For example, the MSCI Emerging Markets Index2 currently contains these 27 countries:

Obviously, the size of these economies varies greatly. Four of these countries — known as the BRIC category — are considered to be the largest economies and the ones expected to be the most influential among the current emerging markets. They are Brazil, Russia, India and China. China, for example, is now the second-largest economy3 in the world and could arguably be within a category of its own.

While many of these economies can be extremely different from one another, they do tend to share some characteristics that bring both potential opportunities and some risk. These include:

These economies are also extremely diverse. While they’re all heading in the same direction, they’re going at different speeds and with different risk considerations.

The advantages and disadvantages of emerging markets

Emerging markets are likely to grow more and faster than developed economies. By 2050, it is predicted that the three largest world economies will be China, India and the US4, in that order. China’s middle class is forecast to reach 550 million5 in three years. And emerging market economies are expected to grow around twice as fast6 as developed countries.

Apart from the potential growth opportunity, emerging markets also provide unique diversification compared to developed countries. Not only do these countries generally have little correlation to North American economies, they also generally have very low correlation to each other. Plus, risk is typically spread over a large number of countries.

The main disadvantage of emerging markets is that they can be more volatile than developed markets. This can be due to a number of reasons:

However, for those investors who are in it for the long haul, the possible benefits of emerging markets make them impossible to ignore.

How emerging markets can fit into Canadian portfolios

Emerging market equities cover a vast range of companies, with some indices holding hundreds of different stocks. Emerging market debt is usually less volatile than its equities but may still deliver a higher yield than Canadian or other developed debt. In general, it makes sense therefore to hold both emerging market debt and equities in a portfolio.

Currently in Canada, exposure to emerging markets is just under 3%7. Compare this to MSCI’s ACWI index8, which has 13% in emerging market exposure. This underrepresentation means that Canadian portfolios are missing out on considerable diversification benefits and higher return potential.

Canadian investors shouldn’t be asking themselves if they should invest in emerging markets, but rather how much they should invest. This will depend on your portfolio’s current composition, as well as your investment goals.

What comes after emerging markets?

Frontier markets are those economies that are less established than emerging markets, being smaller, less liquid and/or riskier than emerging economies. In the future they may offer considerable growth opportunities, but for now there is a lack of investment access. However, it is good to keep these opportunities in mind for the future.

Dipping your toes in emerging markets

Emerging markets offer too much of an opportunity for Canadians to ignore. And we’ve made it easy to take advantage of their high return potential and diversification: for more information, advisors should speak with your Mackenzie sales team; for investors, talk to your financial advisor.

Watch out for part two in this blog series on emerging markets: Its own allocation: China and China A-shares.

2 Mackenzie Investments: Does China deserve its own allocation?

4 Nasdaq: The five largest economies in the world

7 Mackenzie Investments: Does China deserve its own allocation?

Commissions, management fees, brokerage fees and expenses all may be associated with Exchange Traded Funds. Please read the prospectus before investing. Exchange Traded Funds are not guaranteed, their values change frequently and past performance may not be repeated. Please read the prospectus before investing. The content of this article (including facts, views, opinions, recommendations, descriptions of or references to, products or securities) is not to be used or construed as investment advice, as an offer to sell or the solicitation of an offer to buy, or an endorsement, recommendation or sponsorship of any entity or security cited. Although we endeavour to ensure its accuracy and completeness, we assume no responsibility for any reliance upon it. This document may contain forward-looking information which reflect our or third party current expectations or forecasts of future events. Forward-looking information is inherently subject to, among other things, risks, uncertainties and assumptions that could cause actual results to differ materially from those expressed herein. These risks, uncertainties and assumptions include, without limitation, general economic, political and market factors, interest and foreign exchange rates, the volatility of equity and capital markets, business competition, technological change, changes in government regulations, changes in tax laws, unexpected judicial or regulatory proceedings and catastrophic events. Please consider these and other factors carefully and not place undue reliance on forward-looking information. The forward-looking information contained herein is current only as of October 19, 2021. There should be no expectation that such information will in all circumstances be updated, supplemented or revised whether as a result of new information, changing circumstances, future events or otherwise. This should not be construed to be legal or tax advice, as each client’s situation is different. Please consult your own legal and tax advisor.

Stacey has been working in ETFs since before most people had even heard of them. Two decades of experience at Barclays, BlackRock, Vanguard and Horizons has given her a passion for ETFs that she loves to share. A key focus for Stacey is to educate investors on all things ETF: their structure, how best to use them, their various strategies and their value.

“I like to help people fill the gap in their knowledge, so that they can make better-informed, and therefore more successful choices,” says Stacey. A background in both psychology and economics has also helped her to appreciate the emotional side of investing and better understand the needs of investors.